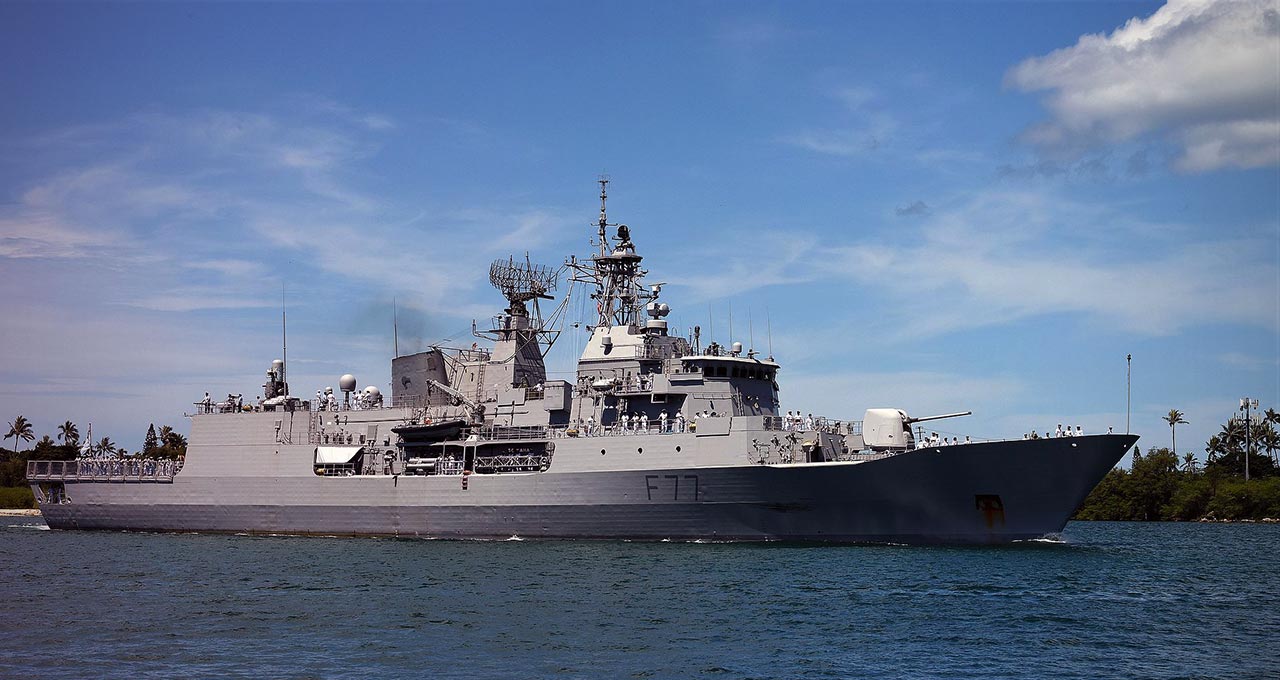 Provision of expert technical support and advisory services during the both the bid phase and post the successful contract award.

Cica Group provided a team to assist Luerssen Germany (LG) in the preparation of the tender response based in Vegesack, Germany and more recently supported LA as the prime contractor for the mobilisation and implementation of aspects of the prime contract deliverables due to be provided to the Commonwealth project team.

During the tendering phase Cica assisted with the drafting of tender responses by LG covering the following Data Item Deliverable (DID) requirements:

Since the contract was awarded to LA, Cica have continued to support LA in the mobilisation phase of the contract by providing services and resources addressing initial deliverable document preparation and support to LA for Project mobilisation meetings including :