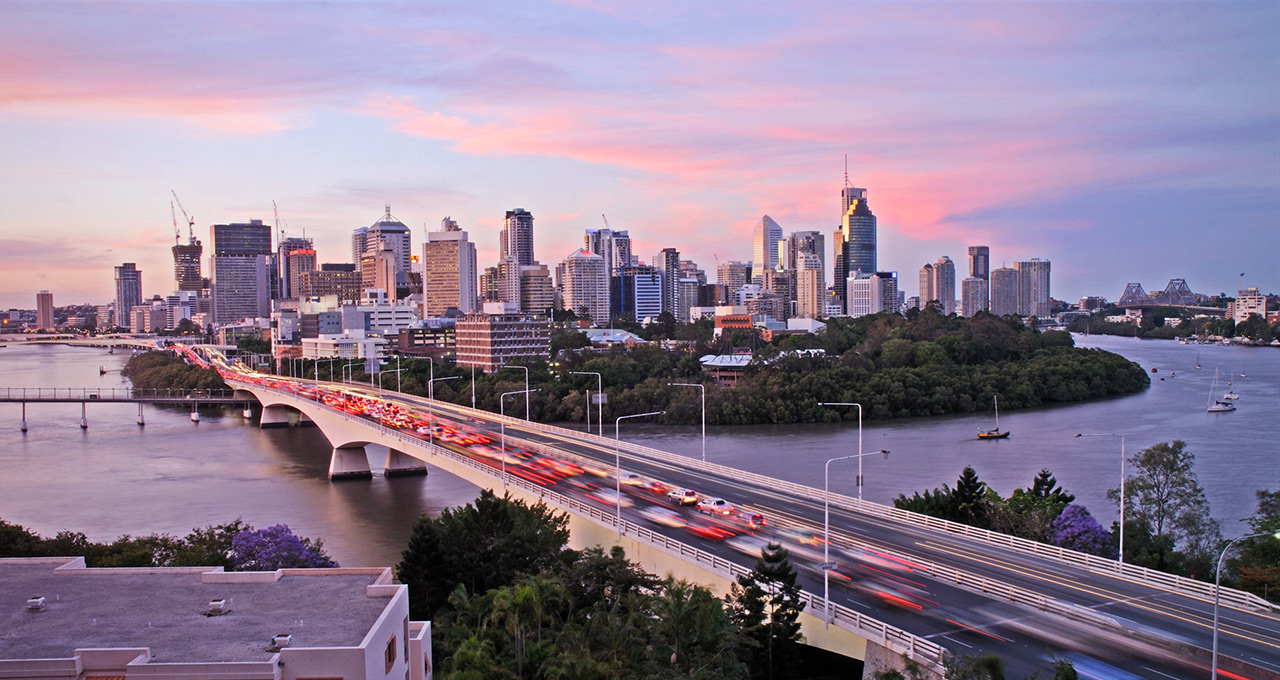 Bernie O’Day is an enthusiastic, energetic and highly capable senior manager who has successfully performed both project management and operational management roles in the transport infrastructure sector over the past 15 years.

Bernie has over thirty years experience as a professional engineer and manager in both the civil and military fields. His service with the Australian Army included senior appointments as Director of Signals and head of Army Logistics IT systems.

His roles have included:

Bernie holds postgraduate qualifications in Science from Melbourne University and in Engineering from the United Kingdom. He is also certified at Practitioner level in the Prince2 project management methodology.